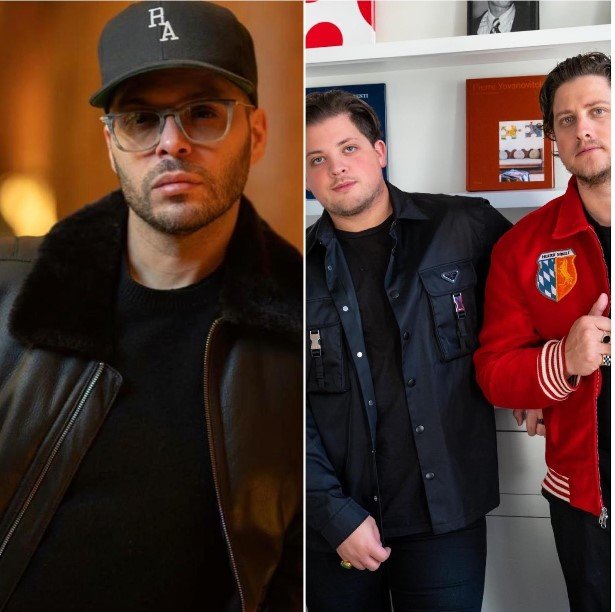 The NFT industry has been taking over the world, as the buzzy topic has begun infiltrating all aspects of life. From digital artwork, trading cards and online music to sports and entertainment, non-fungible tokens are disrupting all industries. The NFT boom was hard to ignore last year, and NFT trading volume rose by 704 percent between Q2 2021 and Q3 2021, according to Fortunly. The value of all global NFT transactions reached $10.7 billion in the third quarter of last year.

By using the blockchain as a way to ensure trading is transparent and equitable, the NFT possibilities are endless. One of the newest and most innovative projects in the NFT space is Societe, a private membership club that grants access to some of the world’s most exciting and exclusive events. While traditional social clubs — such as Soho House, Casa Cipriani or Zero Bond — require an application, hefty fee and sometimes an interview, Societe’s version of this application process will be applying to the club, getting accepted, and then being issued an NFT on the Ethereum blockchain.

Societe is the brainchild of New York City-based nightlife powerhouse Richie Akiva, who is best known for his massive global nightlife brand, 1OAK. Akiva has put together several events over the past few months to begin introducing people to Societe, including a star-studded penthouse bash in downtown New York City with performances by Gunna, Busta Rhymes, Fivio Foreign, and Ne-Yo, as well as attendees like Joakim Noah, Alex Rodriguez, Joan Smalls and more.

Most recently, Akiva threw his renowned Met Gala after party at Casa Cipriani, which was hosted by Naomi Campbell, Kate Moss and Riccardo Tisci. Per usual, this party featured major performances, and some of the faces you may have seen in the crowd include the world’s top supermodels, rappers and designers. Akiva is now coming off of the Formula 1 race weekend in Miami, where he hosted several parties with a special performance by Rae Sremmurd.

While most social clubs are restricted to a certain locale, Societe is the first truly global club that is focused on fostering a community of like-minded people that are deeply interested in nightlife adventures as well as wellness experiences. Some of the membership perks include celebrity events, galas, round-the-clock concierge services, curated travel experiences, and reservations at some of the world’s best restaurants and five-star hotels that are typically challenging to access — members will essentially be able to live like global socialites.

With hospitality’s best and most powerful minds working together to bring carefully curated experiences to people all over the world, keep an eye out for all that is to come by visiting Societe’s website and following their Instagram. Apply today because membership is limited.