“They hire me to fire them.”

Andrés Leiton teaches you how to make money from home by investing in digital markets. 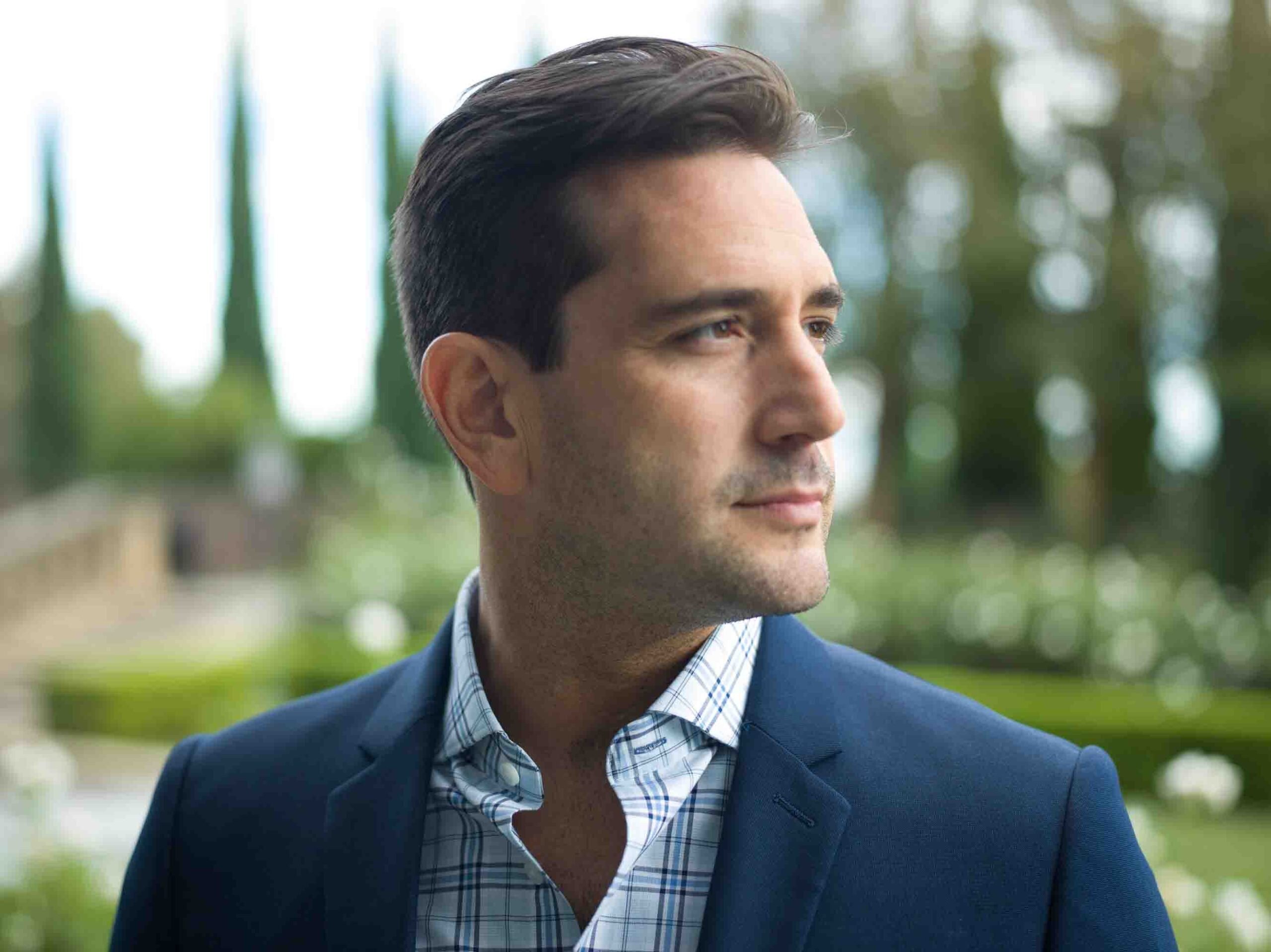 These were the first five words Charles Schwartz ever said to me.

It was the response to my question to him, “Why do your clients hire you?”  A few months later, it all made sense, but I am jumping ahead of myself.

There is an expectation when you first meet Charles. He is the fastest self-published Wall Street Journal Best Seller in history, has lectured at Yale, and has clients call him the ‘Millionaire Maker’ as he has been retiring entrepreneurs for over 15 years.  He grew up broke, retired at 36, became a millionaire at 37, and with over 100,000 followers on social media, you expect him to be your typical ‘influencer’. When I met him, none of that came across—instead, he is a walking paradox of authenticity, playfulness, at times intimidating, which still confuses him, and a combination of a hammer and a hug.

“Charles, can you help me build a six-figure income stream, retiring me?”

“Depends. Are you willing to sacrifice everything you are right now, for a chance to achieve what you want?”

“There are lies that you believe that are preventing you from succeeding. You will have to let go of them.”

And there it was. Not the normal, ‘here is my strategy’, or ‘buy some course/program’, or ‘another value ladder’.  Instead, he immediately turned into what he calls ‘a strategic mirror’. He forces you to face the only person who is standing in your way of success: yourself.  Our first time working together lasted two hours, and I had reconnected with loved ones I hadn’t spoken to in years, broken up with my girlfriend, added another $20,000 to my bottom line, and knew what my truth was. It was overwhelmingly intense, loaded with breakdowns, leading to breakthroughs.

When we first started with mindset, it made no sense to me. Yet much like enhancing the performance of your car, you don’t just focus on a single tire. Charles forces everything through a complete ecosystem of mindset, formula, cashflow, systems, and scaling.

Sound simple, right? Heck no! Let me tell you, this was not a gentle pivot, but a bit like taking everything that is holding you back and forcing you to throw them off a cliff. The odd part is you are joyful and eager to do it.

Things quickly started to become clear, like the fog was starting to lift.  Why all of the things that drained my bank account, from books, courses, summits, coaching, and, and, and… would never work? I believe it was simply because I did not know how marketing works, or what I should monetize, or I wasn’t clear on my ‘why’.  Learning that ‘finding your why’ is the worst lie of them all, was simply life changing.

Charles doesn’t care about your story, or what B.S. you bring to the table. He spent 8 years in a hospice, the place where people with terminal illnesses end up, and this forced him in rooms as he witnessed people die. This act molded Charles. He spoke how it took his whole world and ripped it apart. How without access to mindset and systems, he would never be able to create the results he has now. He constantly preaches that ‘perfection is the enemy of execution’.

My time working with him forced unrelenting awareness, efficiency, and unflinching honesty.  Sure, there were routines, disciplines, and strategies.  However, the personal and professional realizations reshaped my life, my business, and my income streams.

I learned what makes people purchase anything. How influence is done in every interaction, and how every action must have intent. The day I came home and told people that ‘hard work’ will not save them, you would have thought I told them I was a flying leprechaun. Yet they started seeing the results, the income rolling in, and my health getting better.  I was leaner, faster, and happier than I had ever been.  But wait, he was supposed to retire me, right?  Give me the magic formula or secret that makes money fly out of my toilet?  Or at least that is what we are taught. That we are one book/course/summit/article away from becoming Jeff Bezos.  That was quickly added to the list of lies that Charles helped me let go of as well.

So, am I closer to retiring? Absolutely! My company is so systematized and automated, that I can ‘fire myself’ and still collect endless income. Here is another one of Charles’ secrets: he works with you until you are stable enough to fire him.  That is his real goal, ‘retiring’ you only resolves one issue; he wants to empower you to conquer it all.

Working with Charles was one of the most terrifying and rewarding experiences of my life. Simply put, it was the process of facing everything that was holding me back, so I can finally be personally and financially free. God, was I worth it! Everything is clearer, I finally have access to endless income, my truth, and a new girlfriend.  I hired Charles to build my income, but he taught me how to systematize my freedom.

So without knowing it, I hired him so I could fire myself from a life that was limiting.