Zootiez Brings Creativity and Versatility to the Cannabis Market

FAB CBD Expands the Reach, Forms, and Uses of Cannabis on a Global Scale

Credit Correct is The Leading Credit Company in The Industry

WorldStaff USA: The importance of contracting a staffing agency 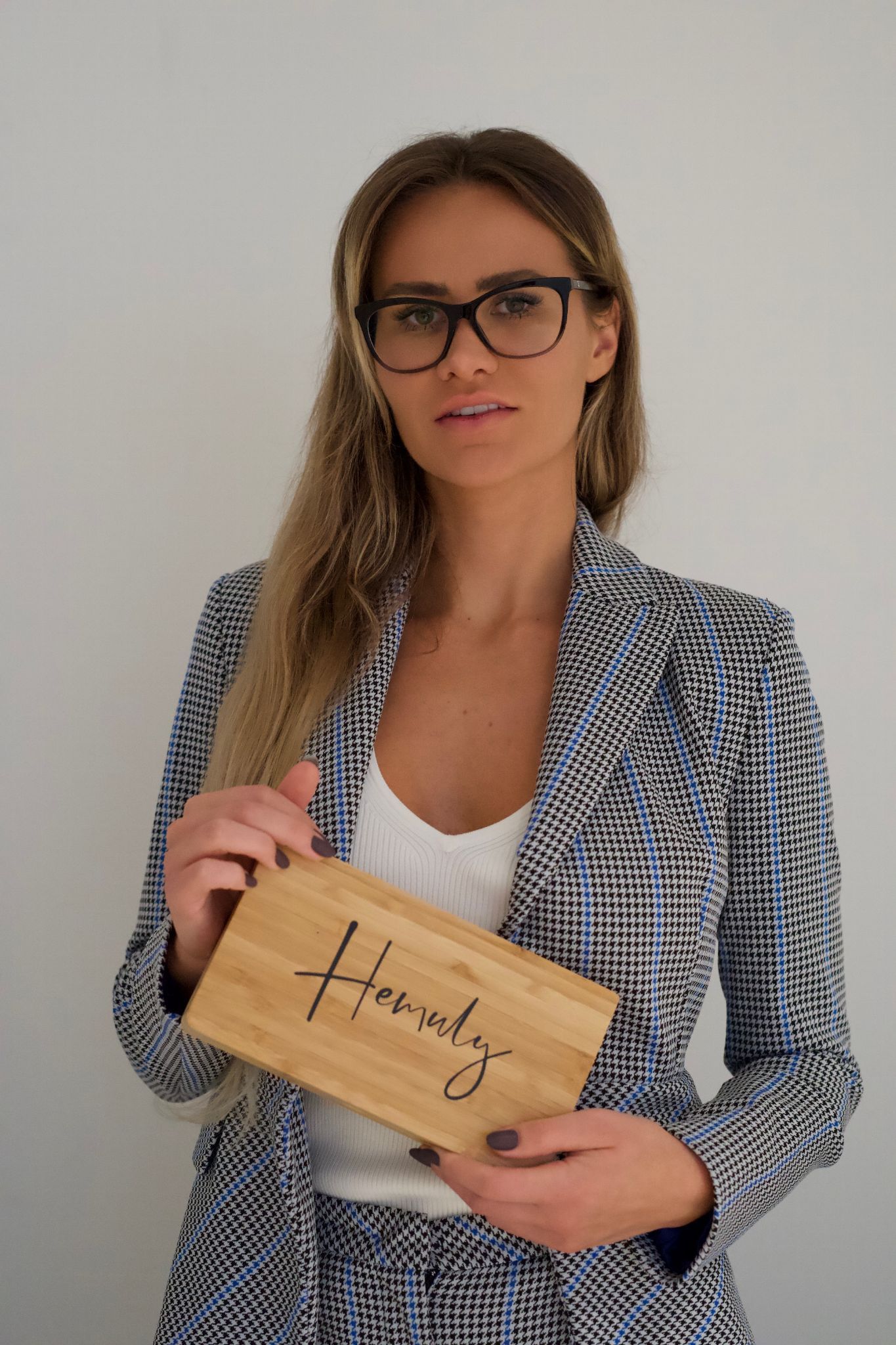 While cannabis has been used across the world for more than 3,000 years as a health supplement, the plant’s recent legalization across a number of U.S. states – a move expected to go nationwide as the U.S. House of Representatives is scheduled to vote on federal cannabis legalization at the end of March – has unfortunately delayed necessary research into the industry’s widespread impact, particularly on the environment. In fact, while countless cannabis farms seem to be starting up left and right in an eager rush to earn a piece of the lucrative market’s proverbial pie, there’s a considerable lack of evidentiary studies into the fast-growing industry’s harm to the planet. Still, the few pieces of reliable research that are publicly available for review reveal a startling trend: cannabis cultivation is shockingly bad for the environment.

“While the environmental impact of cannabis cultivation is a new area of research, early studies show that sustainability needs to be an important consideration of cannabis cultivation,” found Popular Science’s Shaena Montanari. “Research from Colorado State University shows that one serving of THC has a much higher greenhouse gas footprint than a serving of beer, wine, or cigarettes. One of the biggest reasons for this disparity—energy-intensive indoor growing.”

As a new player in the cannabis market, up-and-coming organic cannabis brand Hemuly looks to rewrite the rules of cannabis cultivation through its innovative cultivation practices. Originally founded by Anastasia Romanova and Dojcilo Scekic, Hemuly consciously seeks to evolve as a brand beyond agricultural growth and toward societal growth as well, pledging 20% of its revenue to charities with a focus on endangered animals, children in need, and, all-importantly, prisoners who have been convicted for cannabis use and possession.

“Hemuly is not only committed to running an 100% organic operation, it is also committed to pushing the standards of the industry closer to its environmentally friendly stance and values,” says Romanova and Scekic.

To embrace its fully-organic ethos, Hemuly has introduced its own proprietary technology and cultivation practices alongside industry-standard equipment to produce its completely organic and sustainable cannabis product. Using zero pesticides and zero chemical-filled fertilizers, Hemuly’s Oklahoma and California-grown crops are able to flourish throughout growth in the brand’s organic, compost-boosted soil.

But for Romanova and Scekic, eliminating chemicals isn’t enough; the duo has helped mastermind innovative technologies to cut down on other common waste problems throughout the cannabis cultivation process. Between the development of its own proprietary AAA+ LED lights and an ingenious irrigation system, Hemuly has been able to maximize the growth of its cannabis crops, all while reducing excess energy and water waste in turn.

Though much is left to be discovered about the cannabis industry’s true environmental impact, an overwhelming need for a sustainable shift in practices has thrust innovators like Romanova, Scekic, and Hemuly into a unique and powerful position: being the change they want to see in the world.