Travis Brady and Next Gen Agency Help Brands Stand Out 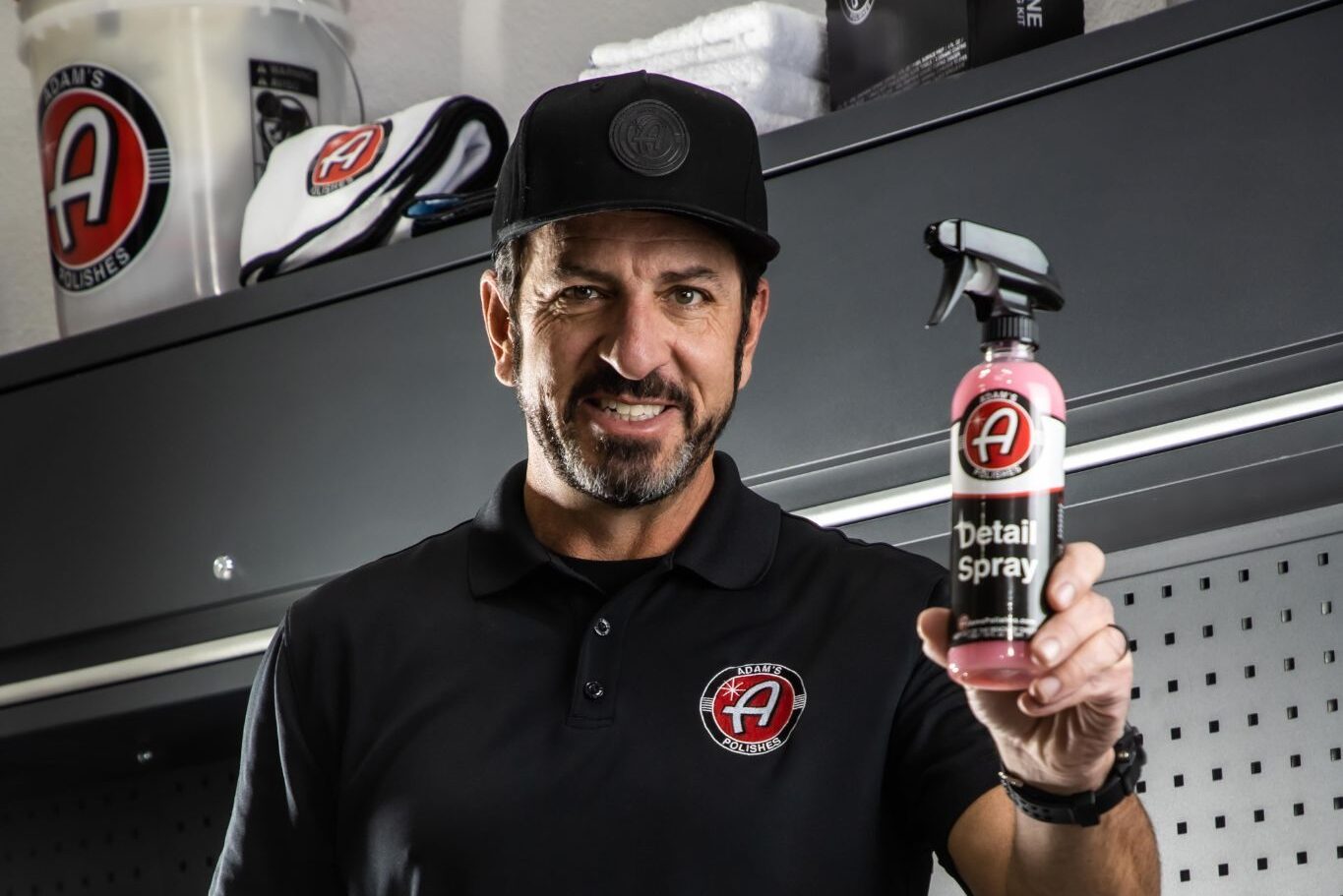 Written In Partnership With Jordan Finkle

America has the highest per capita vehicle ownership in the world. American manufacturers produce approximately 10 million cars annually. New cars alone count for nearly a trillion dollars of Gross National Product. American industries that depend heavily on the automobile include steel, aluminum, paint, rubber, oil, not to mention advertising, media generally, the movies, rental car agencies, taxis and ubers, scrap metal, and so on. Without the automotive industry, America couldn’t, and wouldn’t, be the world’s pre-eminent industrial power.

Then there’s the car as the symbol of American freedom, status, social class, social responsibility. Buying a car is fraught with meaning. So is maintaining it. In 2022, it is estimated that Americans will spend 14.7 billion dollars on car washing and detailing, alone. Almost every car owner has heard the maxim, a washed car runs better. Washing the car in the driveway is, in certain parts of the country, still an iconic activity.

The desire to keep one’s car looking as good, and new, as possible has become an enormous and enormously competitive market, one that only the largest and/or best businesses are able to negotiate. Among the most successful of these is Adam’s Polishes, started from scratch twenty odd years ago by Adam Pitale. From the time he was nine, when he started his own bike washing business, Adam has been consumed with finding, selling, and finally, developing and marketing products to make cars look their best. His trajectory has taken him from using his company’s proprietary polishes to keep the red color of Coke delivery trucks from fading, to entering and prospering in the automobile detailing market, to establishing a presence in over 150 new car dealerships and becoming the go-to company for the American icons, Corvette and Camaro.

As if this weren’t enough, Adam’s Polishes has recently expanded into the soap and

body wash markets. It’s become a major provider of car-care products to Europe, especially Italy, and established a huge internet presence which currently accounts for a majority of its sales. Given all this, it’s no surprise Adam’s Polishes has grown its business 60% year over year since 2015, and equally unsurprising that it’s recently formed alliances with GM, and with Emeril Lagasse with whom it now markets kitchenware cleansers. https://adamspolishes.com/pages/emeril-lagasse-x-adams-polishes-home-care.

How did he do it?  The answer is not  simple but Adam holds certain qualities in common with other successful entrepreneurs. He was never content to rest on his laurels, instead constantly engaging in R&D to develop and perfect products. He wasn’t afraid to take risks by entering markets where he was still an unknown quantity. And he didn’t hesitate to make moves that, while risky, would facilitate his production. Thus in 2012, a newly engaged Adam moved his then burgeoning company, and his fiancé Melissa, from California to Colorado, in order to take advantage of a more favorable business climate, and, in particular, to establish supply lines with local vendors that would free him from reliance on out of state vendors and potential out of state delays.  All this, as we noted, involved considerable risk but accepting risk was, for Adam, the price of pursuing his goal.

For more on Adam and how he intends to pursue his dream of an ever expanding and improving business, visit adamspolishes.com.