Andrés Leiton teaches you how to make money from home by investing in digital markets.

“They hire me to fire them.” 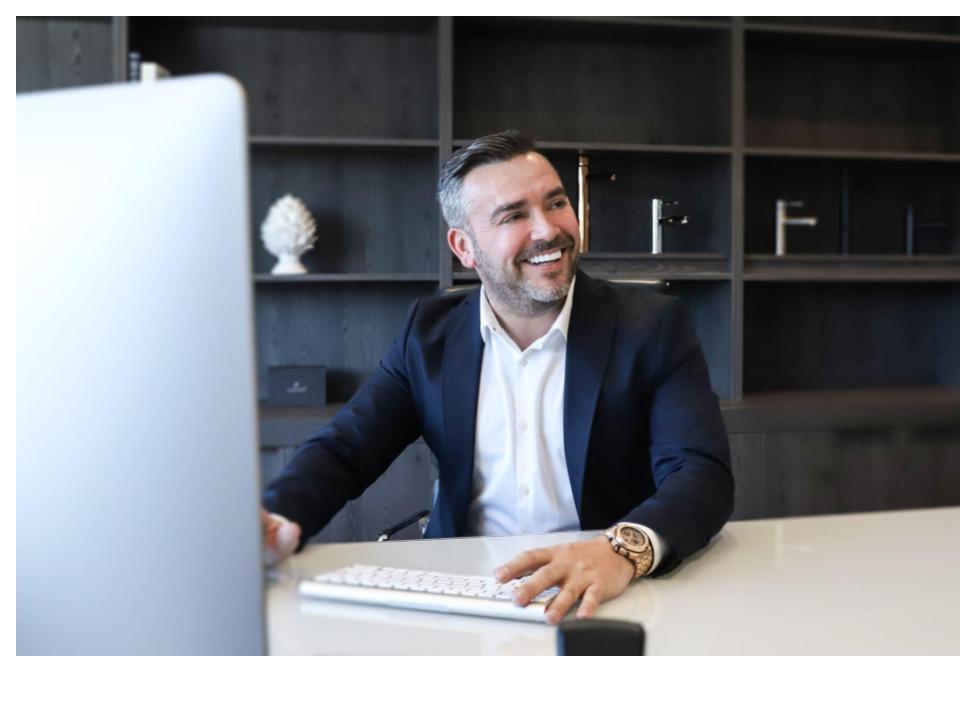 Entrepreneurship is a journey that many dream of, but few are willing to take the actual risks necessary to build successful businesses. There are an estimated 528 million entrepreneurs all over the world, according to Oberlo, and all of their paths originated in unique ways. One of the most important components of becoming a successful entrepreneur is the ability to take calculated risks and truly believe in yourself.

While nearly 22 percent of small businesses do not make it past the first year, per research by Fortunly, creating a thriving company is not impossible — it requires dedication, determination and perseverance. These are all traits that Lusso Founder and CEO Wayne Spriggs possesses.

Spriggs always knew he was meant for something different than the traditional path. Having left school at the age of 15, Spriggs went on an entrepreneurial pursuit and made the decision to hone in on his business skills. His first endeavor was to launch a menswear line, Base Clothing, at the age of 24. He then pivoted to trading ex-council housing stock, partnering with someone to handle more than 30 property transactions. This sparked his interest in real estate and luxury developments, leading him to build and remodel for high-end clients all over the world.

Launching in 2014, Lusso has become one of the United Kingdom’s top online destinations for luxury furniture, homeware, bathrooms, fixtures and more. Spriggs started the company from Northeastern England, but it has quickly grown and is now available to shop in more than 30 countries. Thanks to his expertise of home design and property development, Spriggs brings a wealth of knowledge to cater to his clients’ needs.

In true entrepreneurial form, Spriggs began Lusso by taking a major risk on himself. He purchased his first 38 baths by undertaking a £10,000 bank overdraft. In the past eight years, Spriggs has built his business from £51,000 of annual sales in his inaugural year to £32 million of annual revenue in 2021. Now, Lusso is averaging £1 million in sales each week. Spriggs understands the potential of Lusso, so he has held on to 100 percent of the business himself, despite several major offers from private equity firms. The company is expected to grow to a more than $1 billion valuation over the next several years.

As Spriggs continues to grow Lusso, particularly in the e-commerce space, expect to see the brand in more places than ever before — and Spriggs will continue to inspire others to believe in themselves and take risks that can lead to great reward.